What makes someone who they are? Each person has an idea of their own personality type — if they are bubbly or reserved, sensitive or thick-skinned. Psychologists who try to tease out the science of who we are define personality as individual differences in the way people tend to think, feel and behave.

There are many ways to measure personality, but psychologists have mostly given up on trying to divide humanity neatly into types. Instead, they focus on personality traits.

The most widely accepted of these traits are the Big Five:

Conveniently, you can remember these traits with the handy OCEAN mnemonic (or, if you prefer, CANOE works, too).

The Big Five were developed in the 1970s by two research teams. These teams were led by Paul Costa and Robert R. McCrae of the National Institutes of Health and Warren Norman and Lewis Goldberg of the University of Michigan at Ann Arbor and the University of Oregon, according to Scientific American.

The Big Five are the ingredients that make up each individual’s personality. A person might have a dash of openness, a lot of conscientiousness, an average amount of extraversion, plenty of agreeableness and almost no neuroticism at all. Or someone could be disagreeable, neurotic, introverted, conscientious and hardly open at all. Here’s what each trait entails:

Openness is shorthand for “openness to experience.” People who are high in openness enjoy adventure. They’re curious and appreciate art, imagination and new things. The motto of the open individual might be “Variety is the spice of life.”

People low in openness are just the opposite: They prefer to stick to their habits, avoid new experiences and probably aren’t the most adventurous eaters. Changing personality is usually considered a tough process, but openness is a personality trait that’s been shown to be subject to change in adulthood. In a 2011 study, people who took psilocybin, or hallucinogenic “magic mushrooms,” became more open after the experience. The effect lasted at least a year, suggesting that it might be permanent. 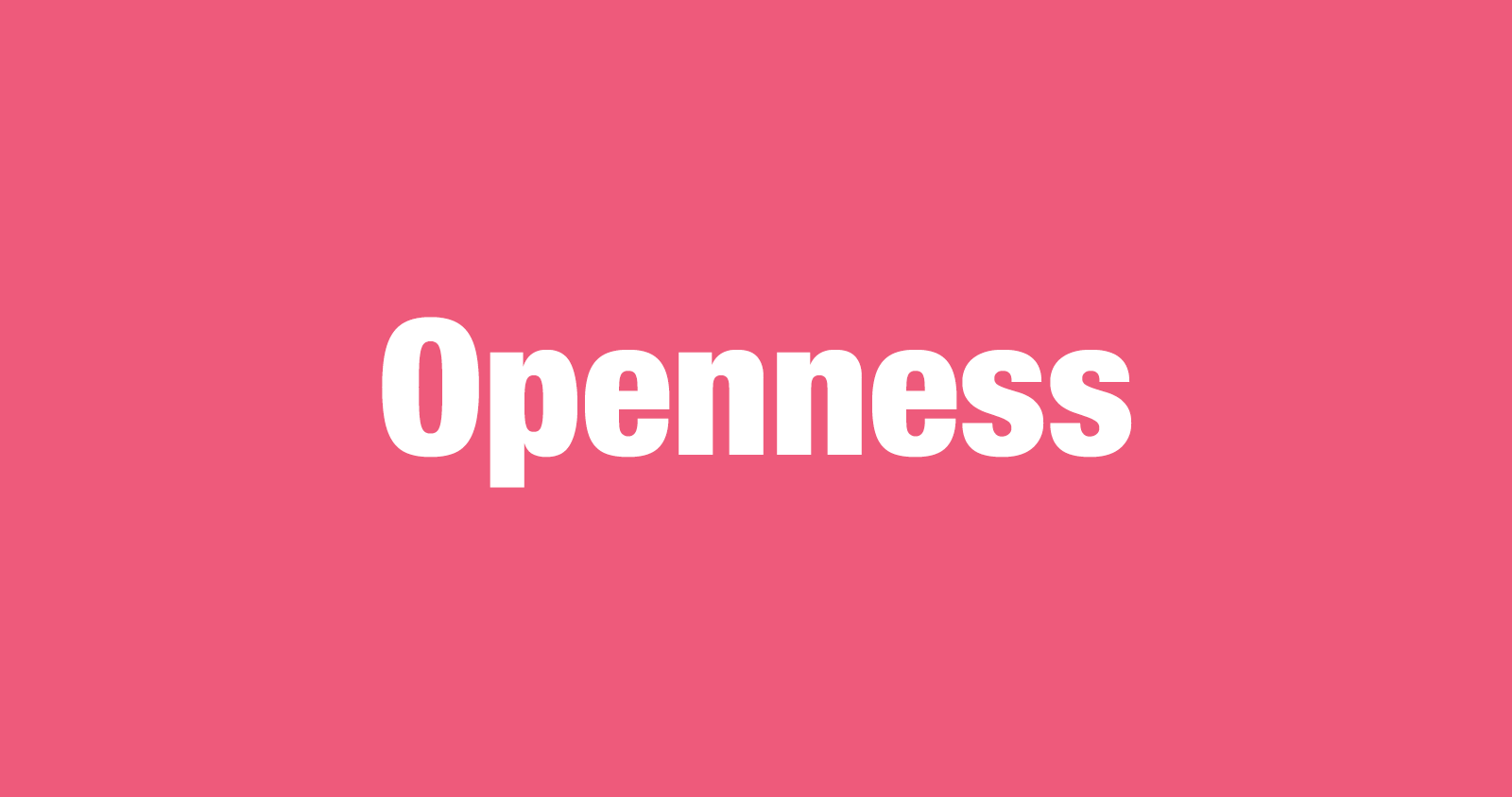 People who are conscientious are organized and have a strong sense of duty. They’re dependable, disciplined and achievement-focused. You won’t find conscientious types jetting off on round-the-world journeys with only a backpack; they’re planners.

People low in conscientiousness are more spontaneous and freewheeling. They may tend toward carelessness. Conscientiousness is a helpful trait to have, as it has been linked to achievement in school and on the job.

Extraversion versus introversion is possibly the most recognizable personality trait of the Big Five. The more of an extravert someone is, the more of a social butterfly they are. Extraverts are chatty, sociable and draw energy from crowds. They tend to be assertive and cheerful in their social interactions.

Introverts, on the other hand, need plenty of alone time, perhaps because their brains process social interaction differently. Introversion is often confused with shyness, but the two aren’t the same. Shyness implies a fear of social interactions or an inability to function socially. Introverts can be perfectly charming at parties — they just prefer solo or small-group activities. 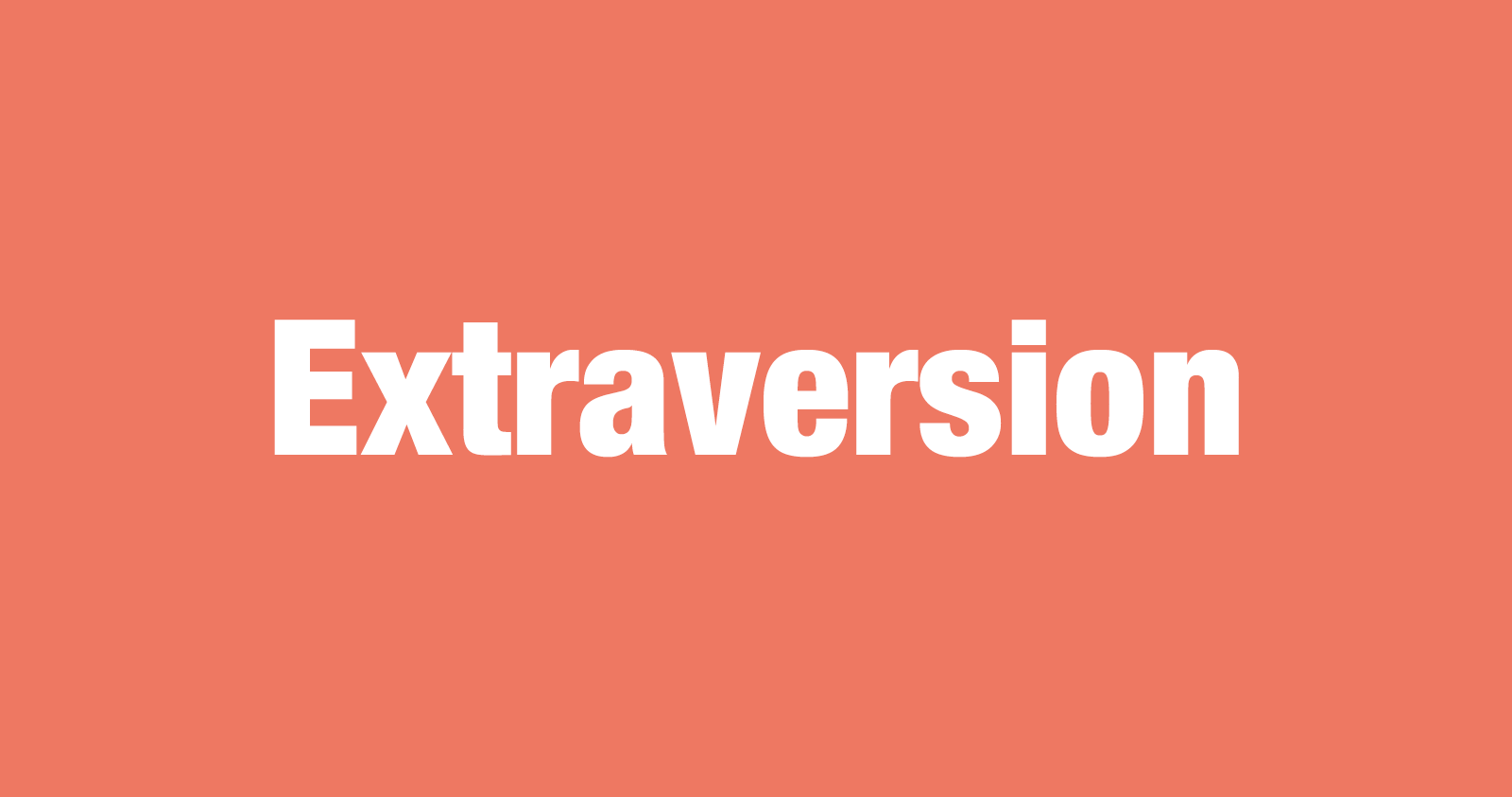 Agreeableness measures the extent of a person’s warmth and kindness. The more agreeable someone is, the more likely they are to be trusting, helpful and compassionate. Disagreeable people are cold and suspicious of others, and they’re less likely to cooperate.

Men who are high in agreeableness are judged to be better dancers by women, suggesting that body movement can signal personality. (Conscientiousness also makes for good dancers, according to the same 2011 study.) But in the workplace, disagreeable men actually earn more than agreeable guys. Disagreeable women didn’t show the same salary advantage, suggesting that a no-nonsense demeanor is uniquely beneficial to men.

Being envious, which can lead to people being perceived as not agreeable, was found to be the most common personality type out of the four studies by a report published in August 2016 in the journal Science Advances. Envious people feel threatened when someone else is more successful than they are.

To understand neuroticism, look no further than George Costanza of the long-running sitcom “Seinfeld.” George is famous for his neuroses, which the show blames on his dysfunctional parents. He worries about everything, obsesses over germs and disease and once quits a job because his anxiety over not having access to a private bathroom is too overwhelming.

George may be high on the neuroticism scale, but the personality trait is real. People high in neuroticism worry frequently and easily slip into anxiety and depression. If all is going well, neurotic people tend to find things to worry about. One 2012 study found that when neurotic people with good salaries earned raises, the extra income actually made them less happy.

In contrast, people who are low in neuroticism tend to be emotionally stable and even-keeled.

Unsurprisingly, neuroticism is linked with plenty of bad health outcomes. Neurotic people die younger than the emotionally stable, possibly because they turn to tobacco and alcohol to ease their nerves.

Possibly the creepiest fact about neuroticism, though, is that parasites can make you feel that way. And we’re not talking about the natural anxiety that might come with knowing that a tapeworm has made a home in your gut. Undetected infection by the parasite Toxoplasma gondii may make people more prone to neuroticism, a 2006 study found. 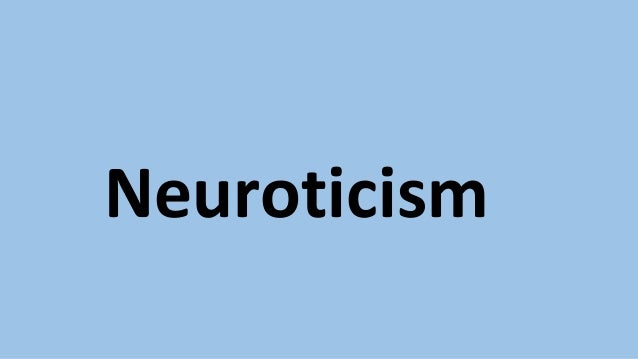 The Myers-Briggs system is rounded out with the judging/perception dichotomy, which describes how people choose to interact with the world. Judging types like decisive action, while perceiving types prefer open options. The system further identifies 16 personality types based on a combination of four of the categories, leading to descriptions such as ISTP, ENFP, ESFJ, etc.

The use of the Myers-Briggs is controversial, as research suggests that types don’t correlate well with job satisfaction or abilities.

Maybe. A study published in the January 2017 journal Psychological Bulletin synthesized 207 published research papers and found that personality may be altered through therapy. “For the people who want to change their spouse tomorrow, which a lot of people want to do, I don’t hold out much hope for them,” said study researcher Brent Roberts, a social and personality psychologist at the University of Illinois. However, he continued, “if you’re willing to focus on one aspect of yourself, and you’re willing to go at it systematically, there’s now increased optimism that you can affect change in that domain.”

Gut microbiota not involved in the incidence of gestational diabetes mellitus

Maternal overweight and obesity increase the risk of gestational diabetes mellitus. Gut microbiota composition has recently been associated with both overweight and a range of metabolic diseases. However, it has thus far been unclear whether gut microbiota is involved in the incidence of gestational diabetes. A clinical study with the purpose to investigate the impact […]

The spinal cord roughly looks like a long tube, with a diameter of only 1.5 cm, and yet this crucial part of the nervous system is essential for controlling how our arms and legs move, for giving us our sense of touch as well as a notion of where our bodies are in space. How […]

As many as 400,000 Americans die each year because of medical errors, but many of these deaths could be prevented by using electronic sensors and artificial intelligence to help medical professionals monitor and treat vulnerable patients in ways that improve outcomes while respecting privacy. “We have the ability to build technologies into the physical spaces […]